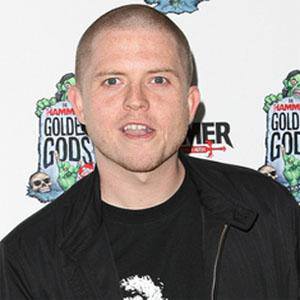 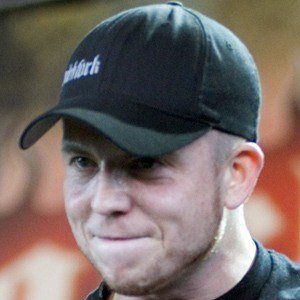 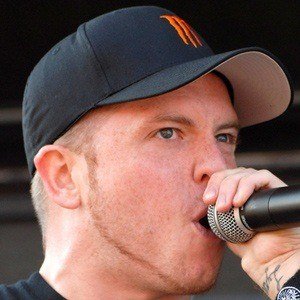 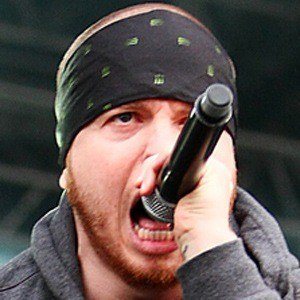 Lead singer of the metal bands Hatebreed and Kingdom of Sorrow who also launched his own record label and clothing line called Hatewear.

Growing up, he was inspired by heavy metal records.

He composed music for the Stat of the Day segment for the Dan Patrick Show, a nationally-syndicated TV and radio program.

His guttural singing has been compared to that of Pantera's Phil Anselmo.

Jamey Jasta Is A Member Of