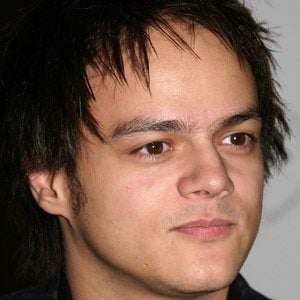 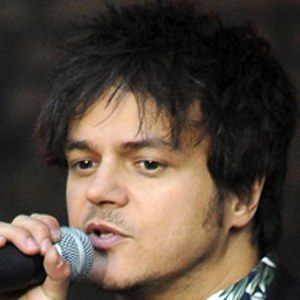 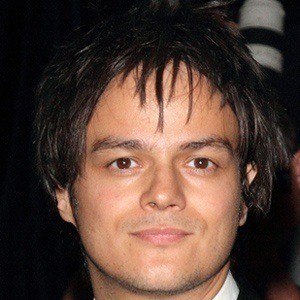 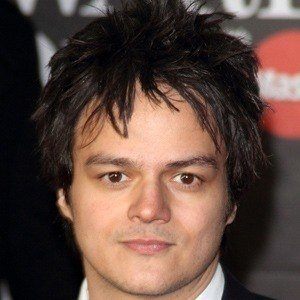 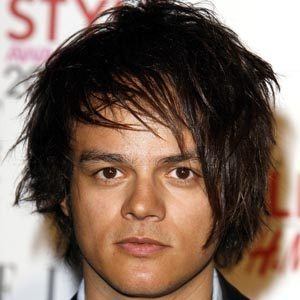 British jazz pop singer and songwriter whose album Twentysomething included hits like "All At Sea" and "Singin' in the Rain."

He studied literature and film at the University of Reading. He funded his first album, Jamie Cullum Trio-Heard it All Before, and there are only five hundred copies in circulation.

He collaborated with Pharrell Williams on the song "Frontin'."

He married Sophie Dahl in January 2010. Together they have two daughters, Lyra and Margot.

He was influenced by Tom Waits.

Jamie Cullum Is A Member Of