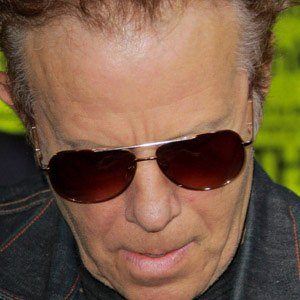 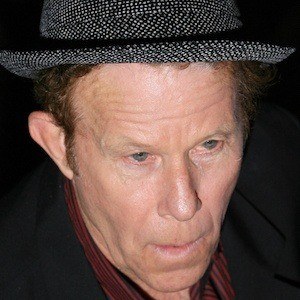 Raspy-voiced singer-songwriter who released such songs as "Jersey Girl" and "Hold On." His work on the One From the Heart soundtrack got him nominated for an Academy Award.

While working as a doorman for a San Diego nightclub, he was given the chance to perform and so earned his first professional paycheck of six dollars.

He was inducted into the Rock and Roll Hall of Fame in 2011.

He married Kathleen Brennan on August 10, 1980 and they had three children together.

Waits was heavily influenced by the poetry of Charles Bukowski.

The Outsiders
The Dead Don't Die
The Book of Eli
More