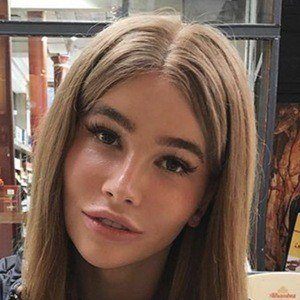 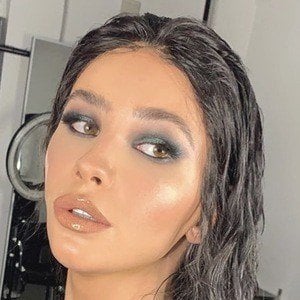 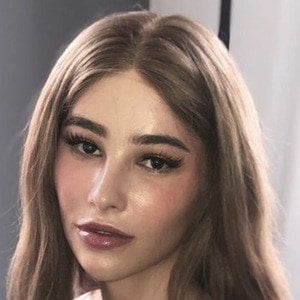 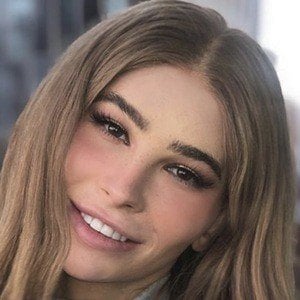 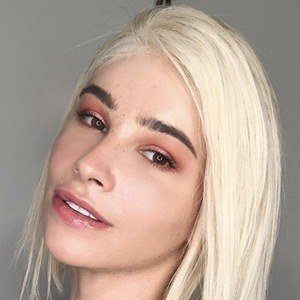 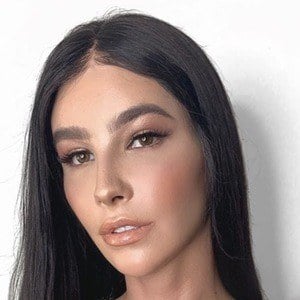 CEO and founder of the clothing company Spiked Apparel, she is also a YouTube sensation who used her social media fame to receive feedback about her clothing line.

She gained fame thanks to her Tumblr blog JamJars as well as her YouTube channel, the latter of which she created in February of 2010.

For her clothing line, she began by customizing denim jackets and shorts.

She was born in Sunderland, England and raised in Essex. She has three older brothers, one older sister and two younger half-brothers.

She has collaborated on multiple videos with Colleen Ballinger and Davey Wavey. One of her most popular YouTube videos is titled "How To Kiss w/ Miranda Sings and Davey Wavey."

Jamie Rose Dee Is A Member Of