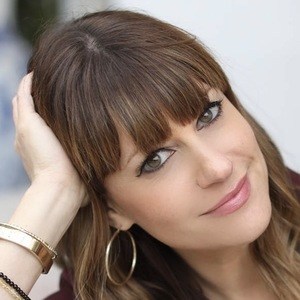 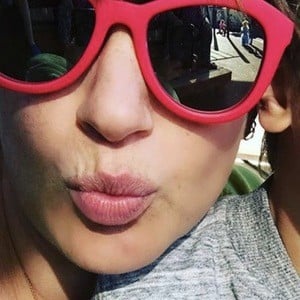 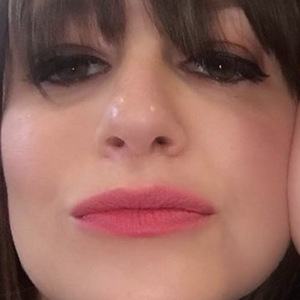 Established makeup artist and web video star who first made her career doing makeup for magazines like Allure, Elle, and Harper's Bazaar. She has star-studded clients, with names like Anna Faris, Kaley Cuoco, and Rashida Jones gracing her roster.

Her career took off after she moved to Los Angeles, California.

She began her self-titled YouTube channel to start a new challenge. In addition to her own channel, she hosts the digital series "Show Me Your Boudoir" as an Allure Insider.

She has lived in Los Angeles. She married a man named Joshua and has three children.

She has done the makeup for Orange is the New Black star Natasha Lyonne .

Jamie Greenberg Is A Member Of