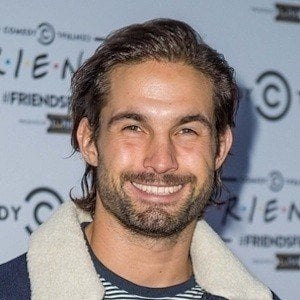 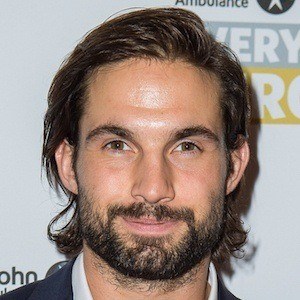 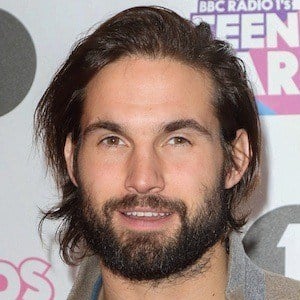 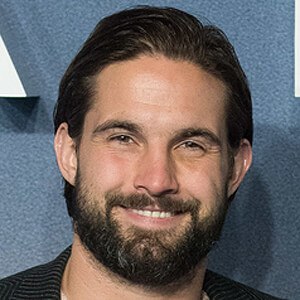 Reality star and model who found acclaim as a star on Love Island in 2017. He has over 800,000 followers on his jamiejewitt_ Instagram page.

He has trained in boxing and he posts videos of his boxing training to his Instagram.

He has a brother named Luke. He began dating fellow Love Island contestant Camilla Thurlow and on October 27, 2020, their daughter Nell was born.

Jamie Jewitt Is A Member Of