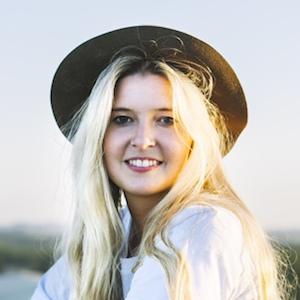 New Zealand singer who gained fame after being recognized on social media and YouTube. Her 2012 debut single was called "You'll Never Take That Away."

She enjoyed surfing, skating, and sailing as a teenager.

Her song "You'll Never Take That Away" and reached #11 on the Official New Zealand Top 40. Her debut LP was called Six Strings and a Sailboat.

She was born in Auckland, New Zealand to a musical family, inspiring her to pursuit a career as a vocalist. She has a sister named Tess.

In McDell's early career some speculated that she would be "New Zealand's answer to Taylor Swift."

Jamie McDell Is A Member Of