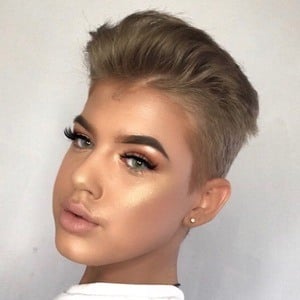 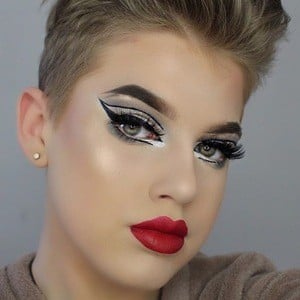 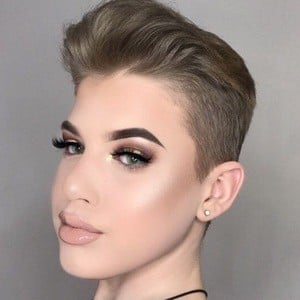 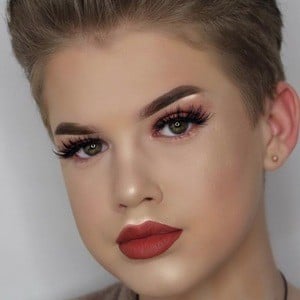 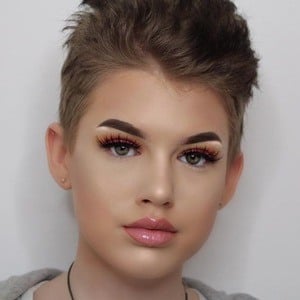 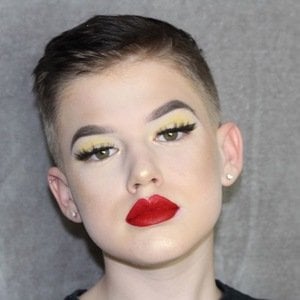 Beauty and makeup personality on Instagram with an account called jjamiekyle who would go on to garner more than 10,000 followers.

He just turned 14 years old when he began to find an audience on social media. He formerly was known on Instagram as makeupbyjamiekyle.

He is from the London, UK.

He attended UK Drag World in August of 2017 where Violet Chachki, Rowan Young and others would be on the panel stage.

Jamie Morgan Is A Member Of