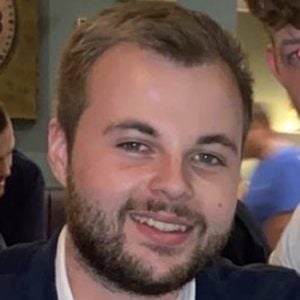 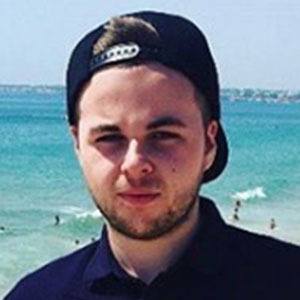 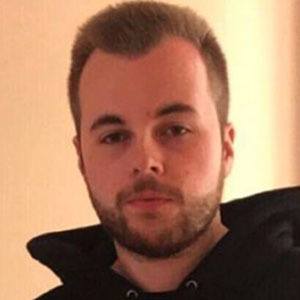 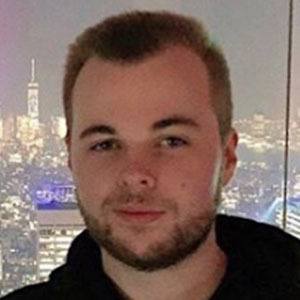 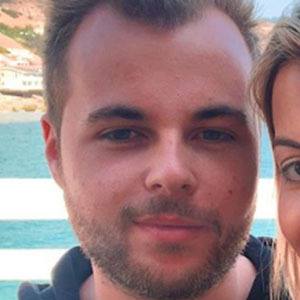 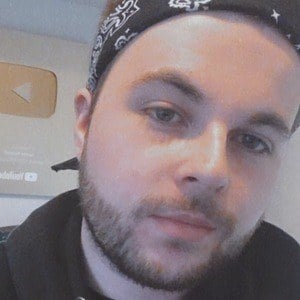 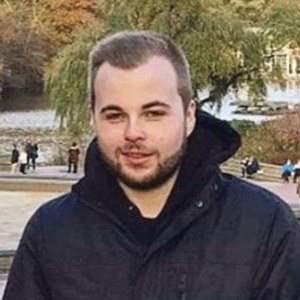 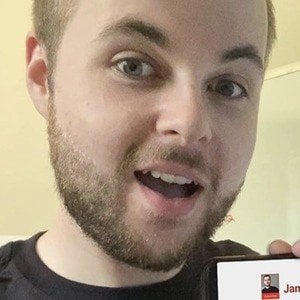 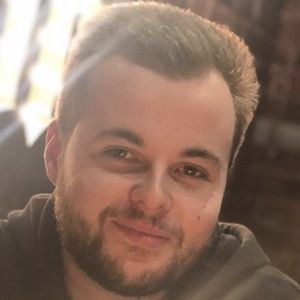 Short form content creator who is known for posting comedy videos on his jamie.nyland TikTok account, which has earned over 3.4 million fans. He frequently posts prank and challenge videos that feature his family members.

He worked as a corporate social media manager prior to finding an audience on TikTok.

He pranked his girlfriend by flushing a fake iPhone down the toilet.

His parents Sharon and Leslie appeared in his videos. He was also in a relationship with fellow TikTok creator Sydney Worgan.

He and fellow TikTok creator Itsselmo were both born in England.

Jamie Nyland Is A Member Of