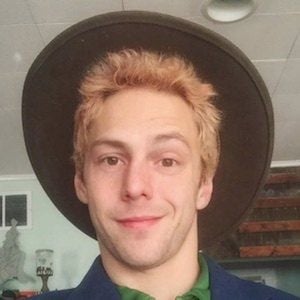 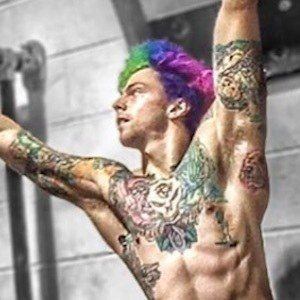 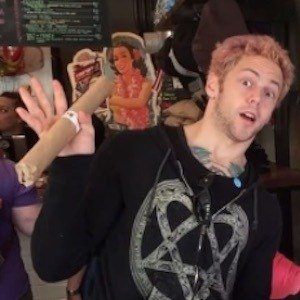 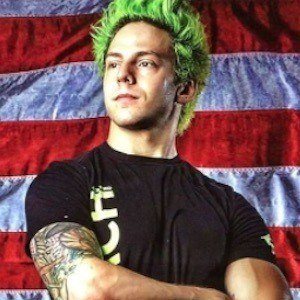 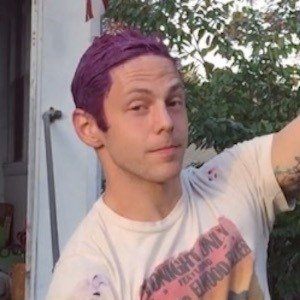 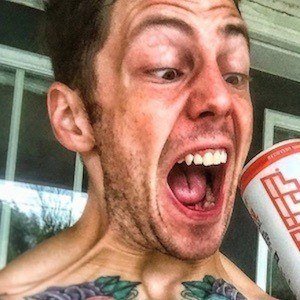 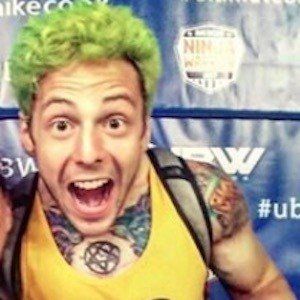 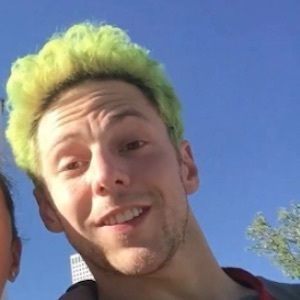 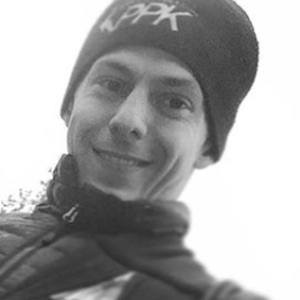 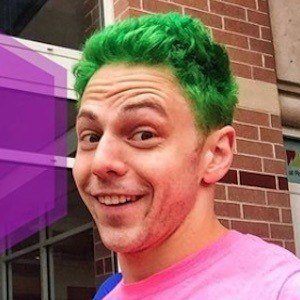 After studying architecture at New Jersey Institute of Technology, he went on to complete a degree in fine arts at the University of the Arts.

He founded the free running training facility Pinnacle Parkour Academy and has since become a coach at the school.

Born to Jim and Shelley Rahn, he has a brother, Nicholas. He married Kim Wienches in September 2017.

Like Kacy Catanzaro, he gained fame as a regular competitor on American Ninja Warrior.

Jamie Rahn Is A Member Of