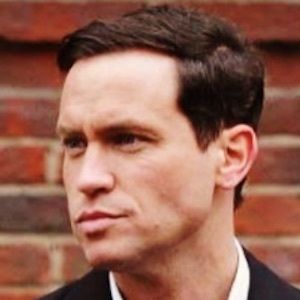 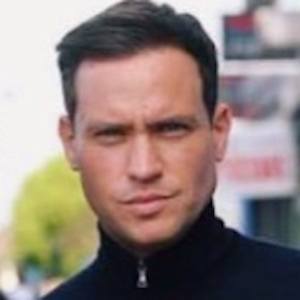 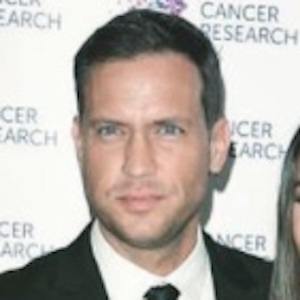 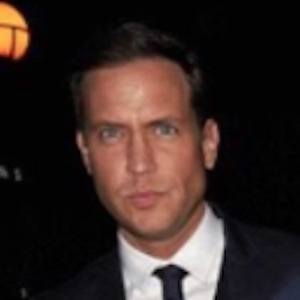 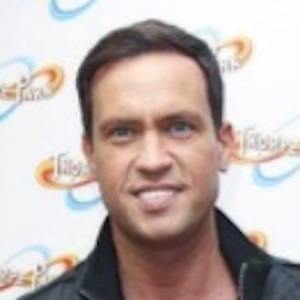 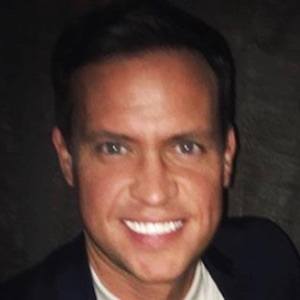 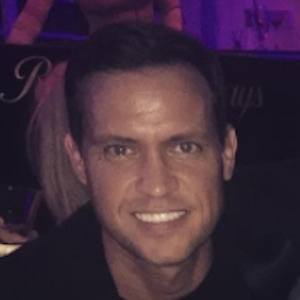 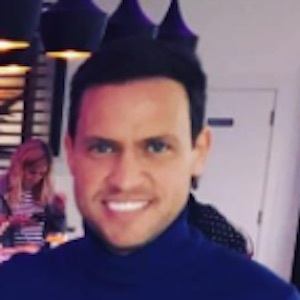 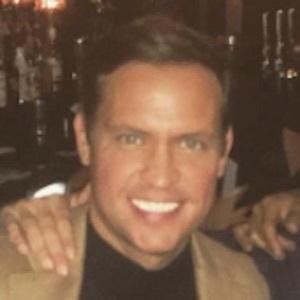 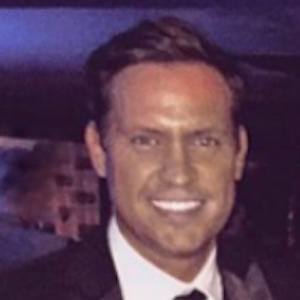 Reality star who became known for his longterm relationship with Amber Turner on ITV2's The Only Way is Essex.

He worked as a club promoter at Funky Mojoe before making his reality debut in 2012.

He's known for hooking up with a string of female cast members including Frankie Essex, Billie Faiers and Lauren Pope.

He reportedly spent a night with fellow TOWIE reality star Lydia Bright after her split from James Argent.

Jamie Reed Is A Member Of