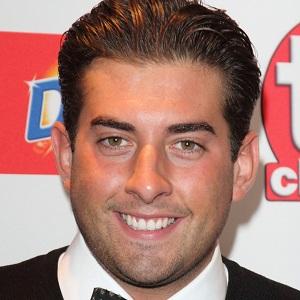 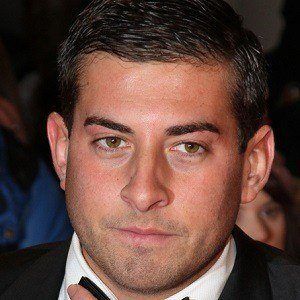 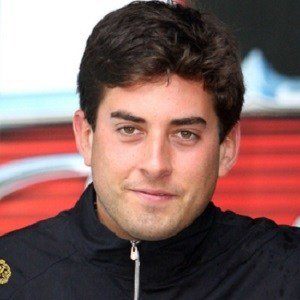 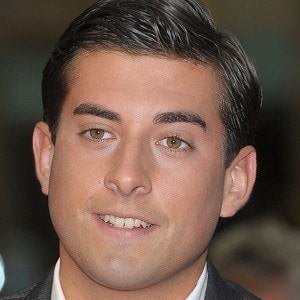 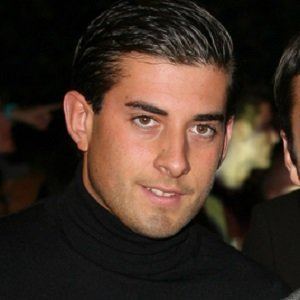 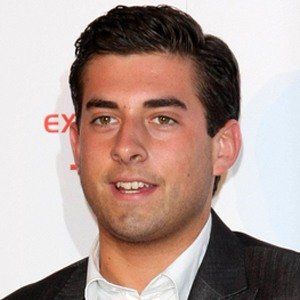 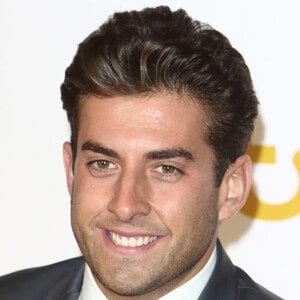 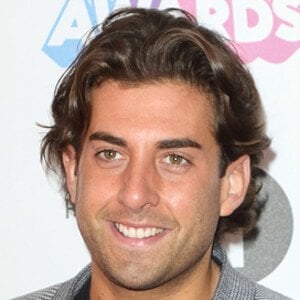 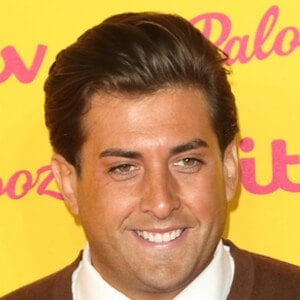 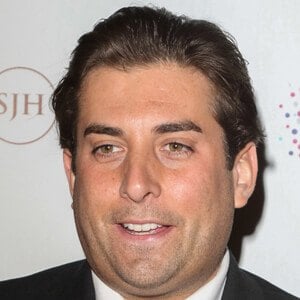 Reality television star and singer known for being an original cast member on the series The Only Way Is Essex. He has performed on the popular variety show Loose Women, singing songs like Frank Sinatra's "That's Life."

He was an acclaimed young stage actor, winning The Kenny Award at Kenneth More Theatre.

He accidentally triggered a missing person's report after failing to appear for a scheduled flight in August 2014. He later apologized profusely.

His parents are Martin and Patricia Argent. He has had an on-off relationship with Gemma Collins that began in 2017.

He and model Sam Faiers both appeared on the first season of the ITV reality series The Only Way is Essex.

James Argent Is A Member Of