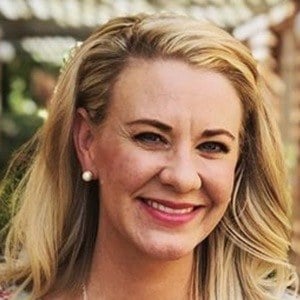 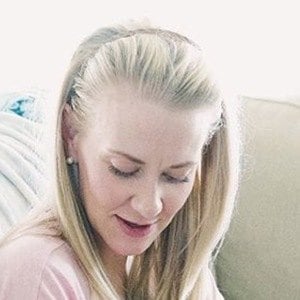 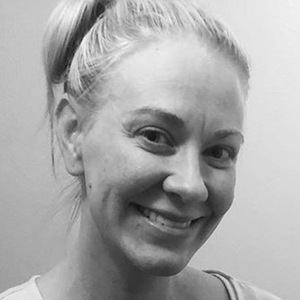 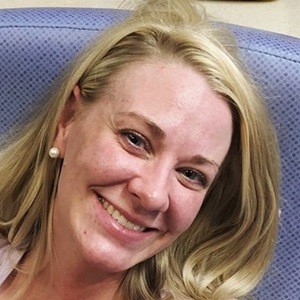 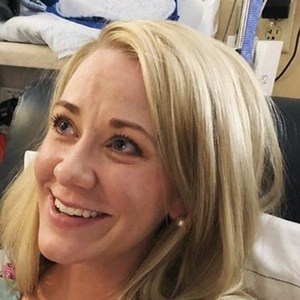 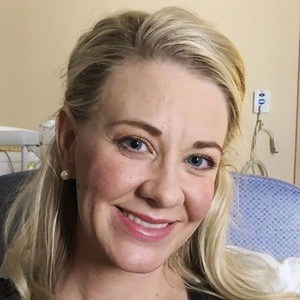 YouTube star who is best known for her channel Five Two Love, where her and her husband upload videos about parenting quintuplets. Their channel has earned over 350,000 subscribers and 82 million views to-date.

They began their channel in November 2017.

Their first video was uploaded in 2017 and titled "Expecting Quintuplets Christmas Preparations."

She married Skyler. They have quintuplets: Logan, Lily, Violet, Daisy, and Lincoln, and two other children: Shayden and Landon.

Joel Conder has appeared on his family's YouTube channel.

Jamie Scott Is A Member Of