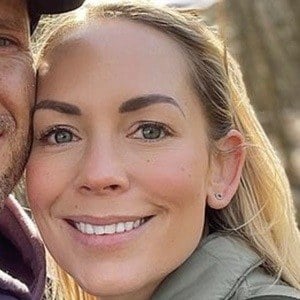 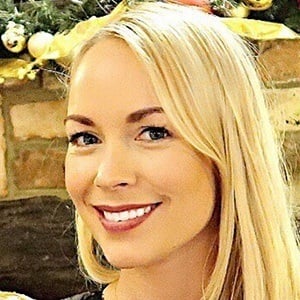 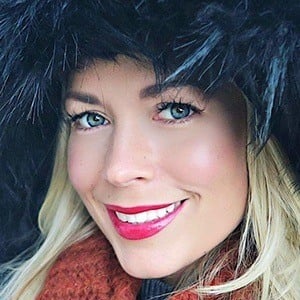 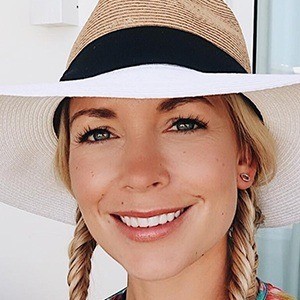 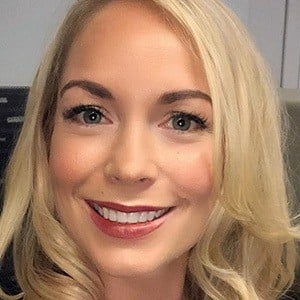 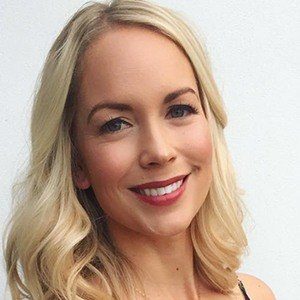 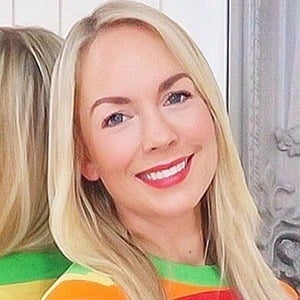 Canadian YouTube and Instagram star who shares her "mumspiration" as a mother of three through pictures and daily vlogging. She has earned 600,000 subscribers on her self-titled YouTube channel and can be found on Instagram @mrsemilynorris.

She started her self-titled YouTube channel in March 2014 to save memories of her children growing up. She made her first video "How to wean your baby onto solid food from 4 to 6 months" for her sister and began making more videos after it received over 50K views.

She went on a family vacation to Punta Cana in October 2017.

Originally from Canada, she has lived in the UK for more than 20 years. Her husband owns two salons in Shenfield Essex; one salon for men and another for women. Her three boys: Caleb, Fraser, and Jackson have their own YouTube channel called Norris Bros.

She is a member of Channel Mum alongside YouTube star Rhiannon Ashlee.

Emily Norris Is A Member Of