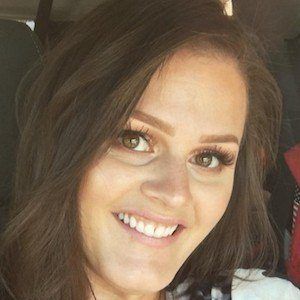 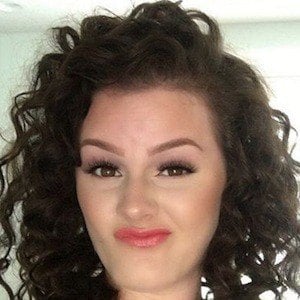 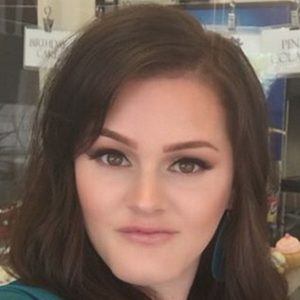 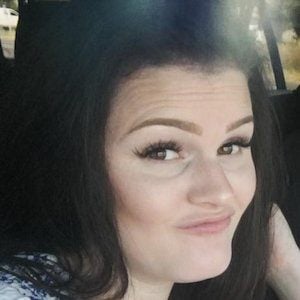 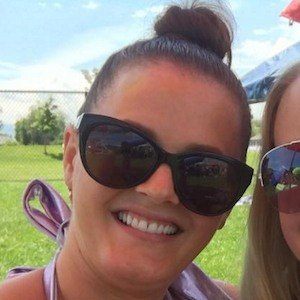 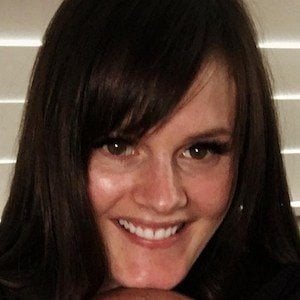 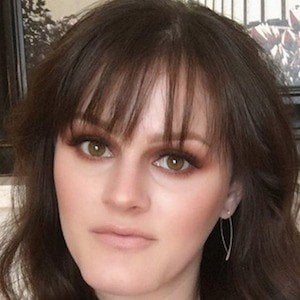 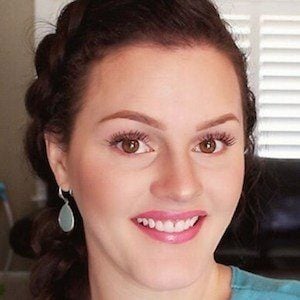 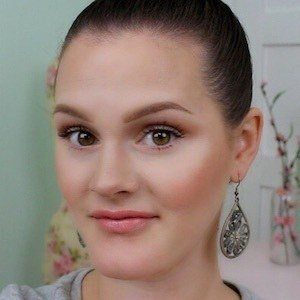 Vlogger whose self-titled YouTube Channel earned over 1.3 million subscribers. Her channel focuses on her daily family life as well as milestones in the lives of her children, as seen in videos like "Babies First Dentist Visit."

She grew up in Utah and met her future husband while in high school. She created her YouTube channel in March 2013.

Her first YouTube video to earn 1,000,000 views was a prank video titled "Hey Jimmy Kimmel I Told My Kid I Ate All Their Halloween Candy," posted in November 2014.

She was born to Chad and Jennifer Griffiths. She married Joel Hoellein in May 2007 and has children with him named Olivia, Cody, Lincoln and Boston.

Her sisters are fellow YouTubers Julie Deru, Ellie Mecham and Ruby Franke and her brother Beau also developed a following on YouTube.

Bonnie Hoellein Is A Member Of