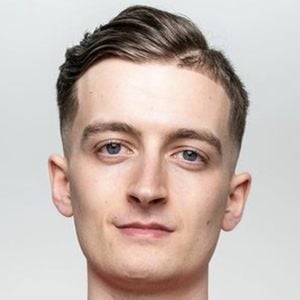 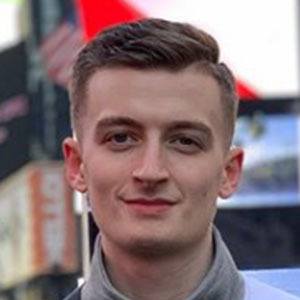 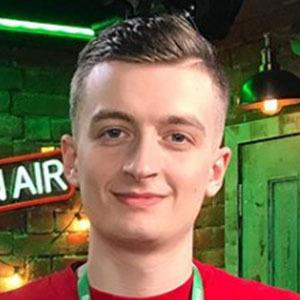 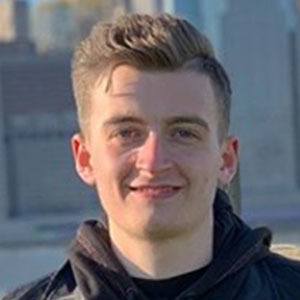 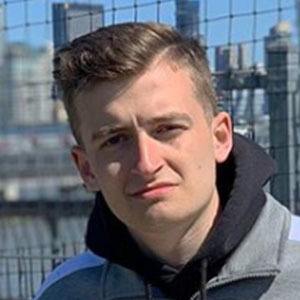 Footballer for the England youth team at Futsal who became known as one of the UK's best street soccer players. He displays his soccer skills on YouTube and Instagram where is known as LDN Movements. He has accrued more than 420,000 subscribers and 100,000 followers, respectively.

He first rose to fame on the web via Global Freestyle TV.

He has been the face of Nike and New Balance campaigns and became a global ambassador for Puma Football.

He has been a body double for Marco Reus for EA Sports and FIFA.

Jamie Shawyer Is A Member Of