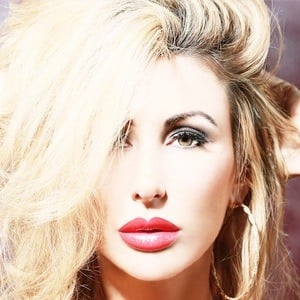 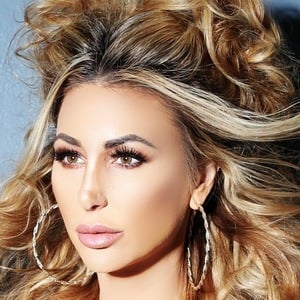 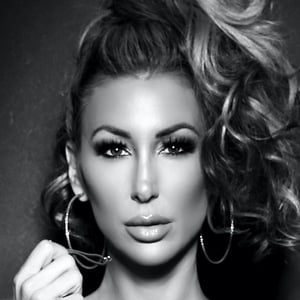 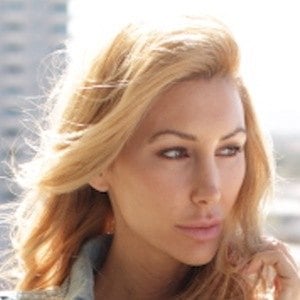 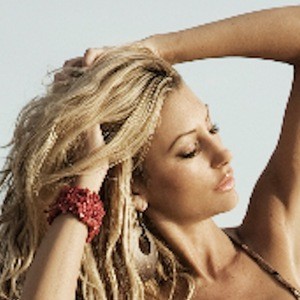 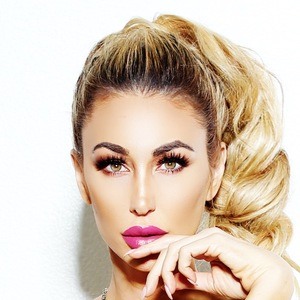 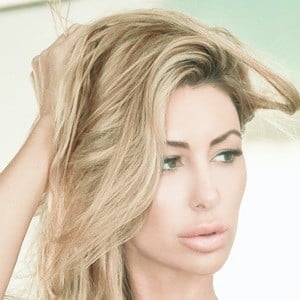 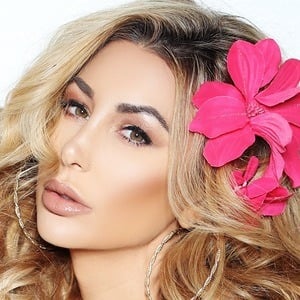 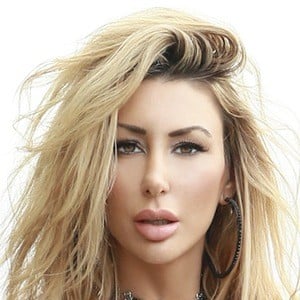 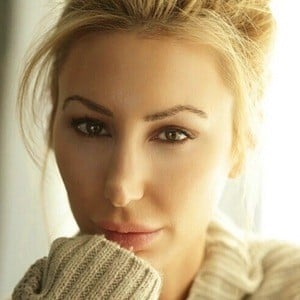 Model who is best known as an arms supporter, becoming a sponsored shooter for Rock Island Armory and Armscor. She has over 1.1 million followers on her jamie_villamor Instagram account.

She trained in martial arts for over 13 years, starting at the age of five. She joined Model Mayhem in December 2005.

She earned a bachelor's degree in education and a master's degree in art and design. She has been represented by Las Vegas models.

She has posted photos of her and her boyfriend Taylor John Smith to Instagram.

She and Rin are both models who have worked out of Las Vegas.

Jamie Villamor Is A Member Of