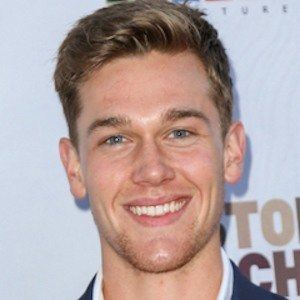 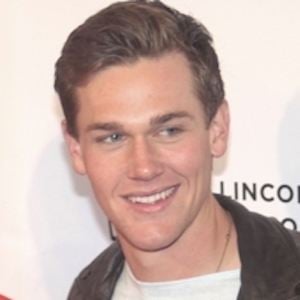 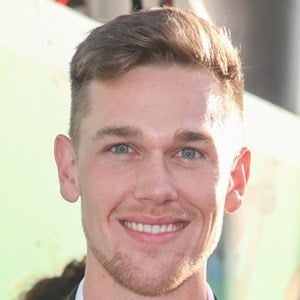 He filled in for his younger sister at an acting class when he was 16 years old, and his acting career quickly blossomed from there.

He was cast in the lead male role for the TV movie of NBC's Cruel Intentions.

He has dated models Andreina Serrano and Jamie Villamor. He has an older and younger sister, as well as a younger brother.

He landed a part in the indie film Wolves alongside Michael Shannon.

Taylor John Smith Is A Member Of

You Get Me
Sharp Objects
26 Year Olds
Movie Actors