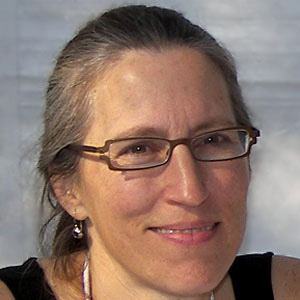 An American fiction writer, she is best known for her 1988 novel, The Book of Ruth, which describes the growing pains of a midwestern girl. Her other popular works include A Map of the World, The Short History of a Prince, and Disobedience.

She graduated from Carleton College in 1979 with a degree in English. She published her first short stories in Harper's Magazine in the early 1980s.

She won the Hemingway Foundation/PEN Award.

She and her four siblings grew up in Oak Park, Illinois. She married Robert Willard in 1982.

Her popular novel, A Map of the World, was selected by Oprah Winfrey's Book Club.

Jane Hamilton Is A Member Of