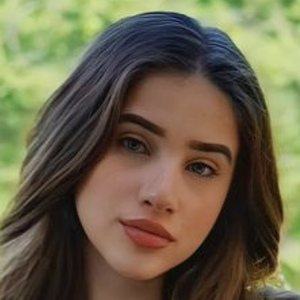 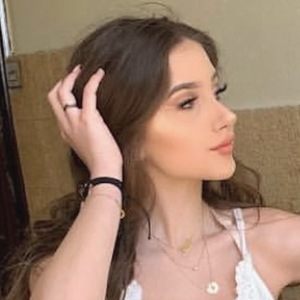 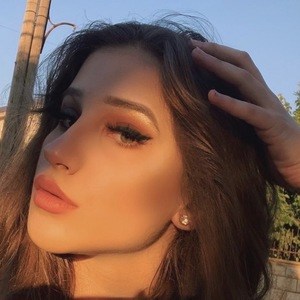 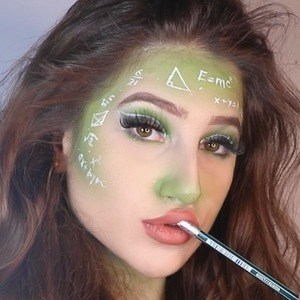 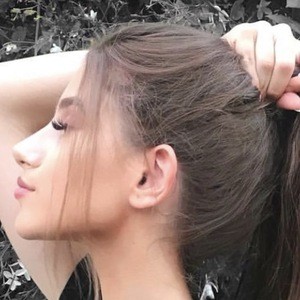 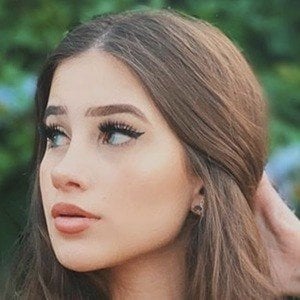 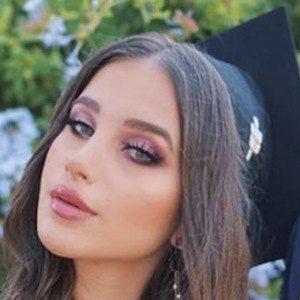 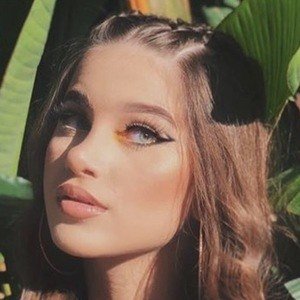 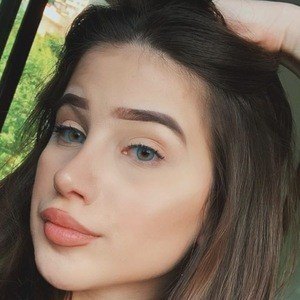 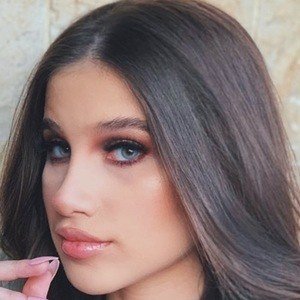 Social media star who has gained fame for her self-titled YouTube channel. She has risen to massive popularity for her beauty vlogging including through Get Ready with Me's alongside reactions, challenges, and mukbangs.

She has featured her mother Martine on her YouTube channel. In March 2020, she shared a video with her brothers titled, "WHO KNOWS ME BETTER OLDER BROTHER VS YOUNGER BROTHER."

She and Rebecca Yammine have collaborated on social media.

Jane Jabre Is A Member Of