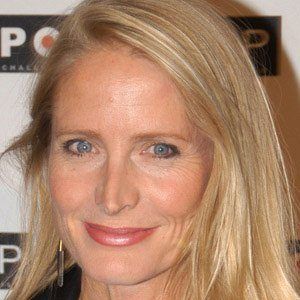 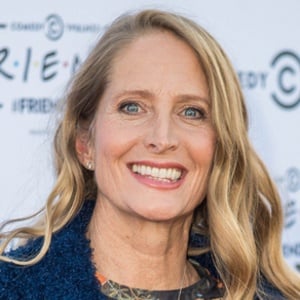 Actress who had her breakout role as Heddy Newman in Herman's Head. She later appeared in Jessica Darling's It List.

She had her first acting role at age twenty-three in the series Scarecrow and Mrs. King.

She became known to fans of the sitcom Friends for her recurring role as Ross Geller's ex-wife, Carol Willick.

She had three children with spouse Karl Fink, whom she later divorced in 2016.

She acted alongside Mary-Kate and Ashley Olsen in the 1995 family film It Takes Two.

Jane Sibbett Is A Member Of