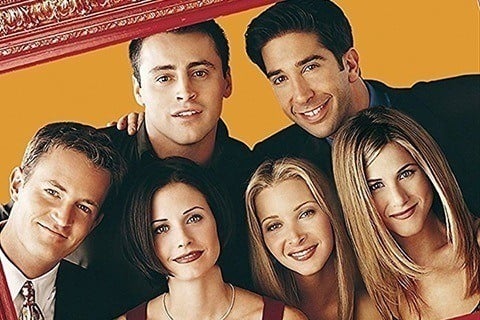 Sitcom about a group of friends living in New York City who help each other through personal and professional struggles. The show won six Emmy Awards during its run, including the Primetime Emmy for Outstanding Comedy Series in 2002.

Numerous prominent actors guest-starred on the show throughout its ten seasons, including Bruce Willis, Brad Pitt, Reese Witherspoon and Christina Applegate. A quasi-reunion was announced in 2019 to be aired on HBO Max in 2020.