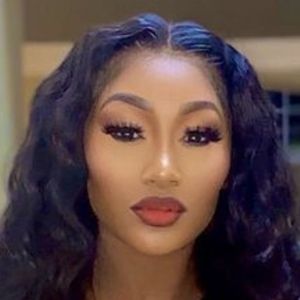 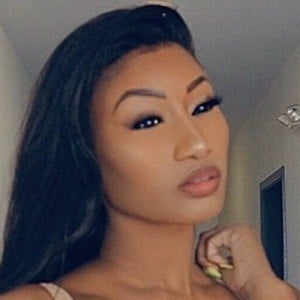 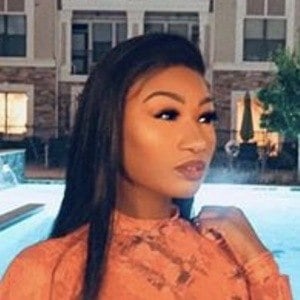 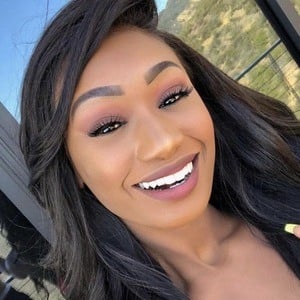 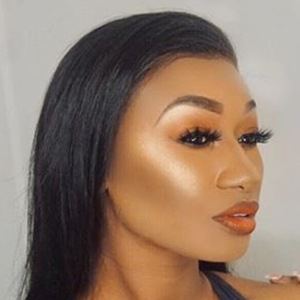 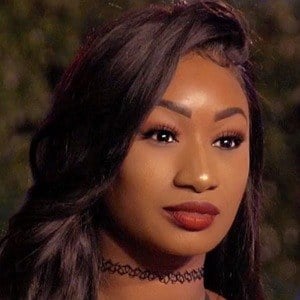 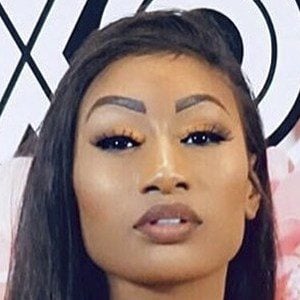 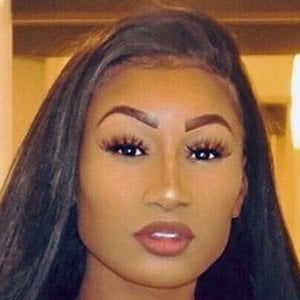 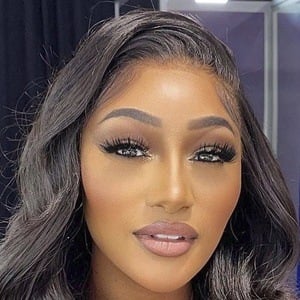 Also known as "The Weaveologist" and "The Black Barbie," Shanks is famous for her participation in the eleventh season of the Oxygen reality series Bad Girls Club. She was forced to leave the Bad Girls house in Miami, Florida, after she was involved in a physical fight with "Harlem Hothead" Tiana Miller.

She was in her early twenties at the time of her appearance on the 2013 season of Bad Girls Club.

She was born and raised in Houston, Texas. She began dating Darian V, a personal trainer.

She and Shanae Thomas first appeared on Bad Girls Club in episode five, replacing Sarah Oliver, a.k.a. "The Bootylicious Blondie," and Milyn Jensen "The Star Chaser."

Janelle Shanks Is A Member Of