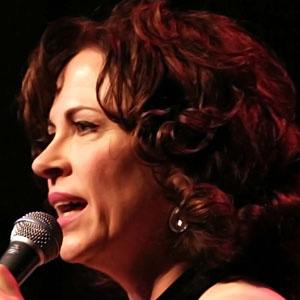 Blues artist who was named the B.B. Entertainer of the Year and Contemporary Blues Female Artist of the Year in 2009.

She released her first independent blues album in 1997 called It Takes One to Know One.

She released the album Stronger For It in 2012.

Her seventeen-year relationship with husband and musical collaborator Jeff Turmes ended in 2012.

Koko Taylor and Magness were the first two women to win the B.B. King Entertainer of the Year Award.

Janiva Magness Is A Member Of