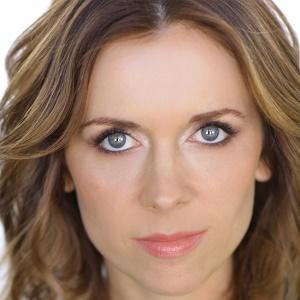 Television actress who has guest starred on dozens of popular shows such as New Girl, Everybody Hates Chris, and Law & Order: Criminal Intent.

She attended Hunter College in Manhatten where she majored in theater and minored in film and media.

She has appeared in a number of commercials as well as television series.

Her husband Jim Fackrell appears often on her Instagram.

She is friends with YouTube star Rebecca Zamolo and attended the screening of Rebecca's documentary Inside/Out.

Janna VanHeertum Is A Member Of