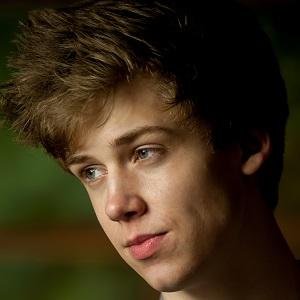 Independent artist best known for his original and cover songs with accompanying music videos on his YouTube channel JannikBMusic. He plays bass, guitar, piano and drums, among other instruments. He produces everything on his own.

He started recoding music at the age of fourteen. He graduated from high school in 2014.

He plays live in front of 10,000 people every year at the Videodays in Germany. He was a contestant on Rising Star in 2014.

His family raised him in the north of Germany (near Hamburg). His father died when he was 8 years old.

He is friends with fellow YouTuber Joel Berghult.

Jannik Brunke Is A Member Of