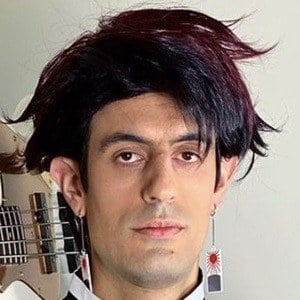 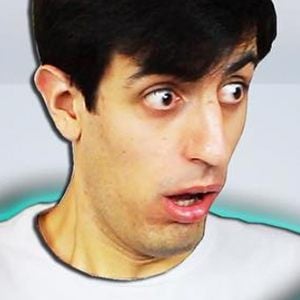 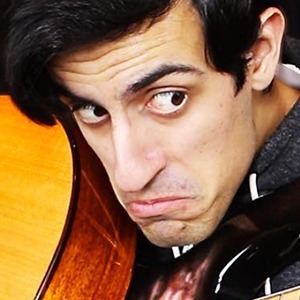 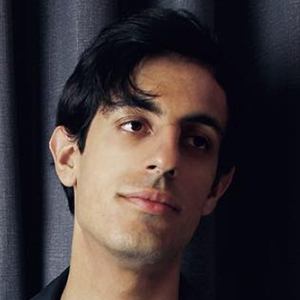 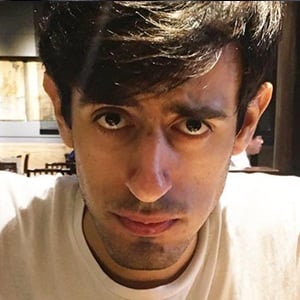 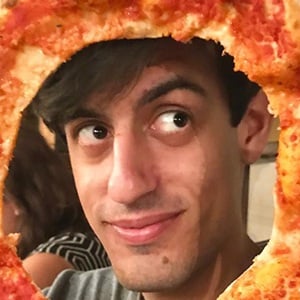 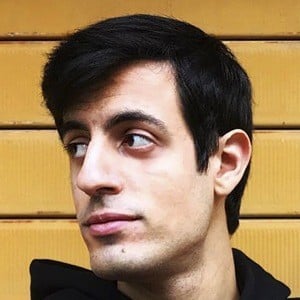 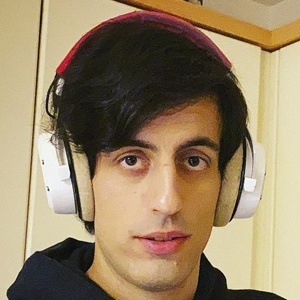 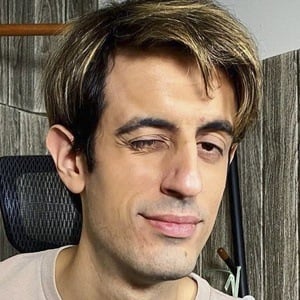 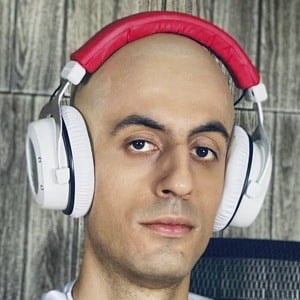 Musician who is widely known for his Davie504 YouTube channel's content. He has earned widespread popularity there for his original bass compositions and "Meets Bass" series, which includes celebrity personas being meshed with his bass playing. He has also sold his own merchandise on the Represent website.

He has earned more than 10 million subscribers to his YouTube channel since its beginning. One of his most popular videos there, "100 Amazing Bass Lines," has amassed more than 6.5 million views. A video featuring him playing a bass solo without any strings has received over 18 million views since it was posted in February of 2016.

He was born and raised originally in Italy. His girlfriend has appeared in his YouTube videos.