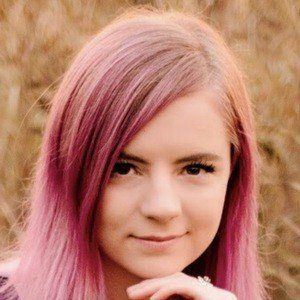 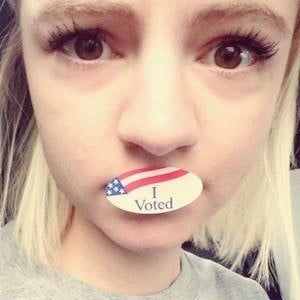 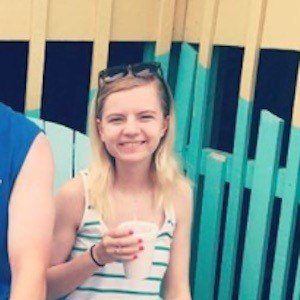 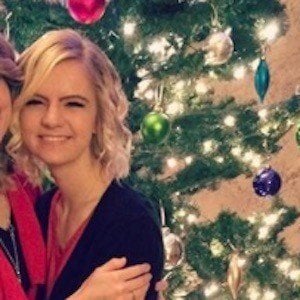 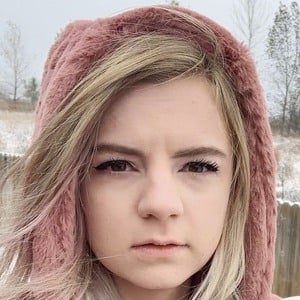 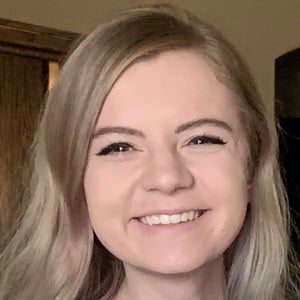 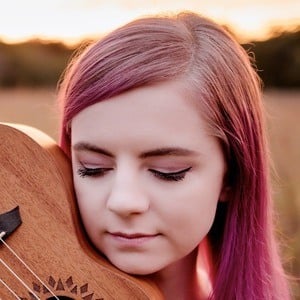 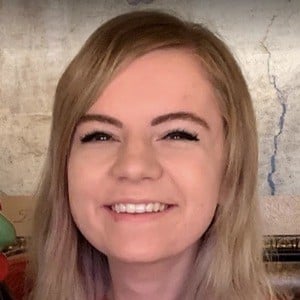 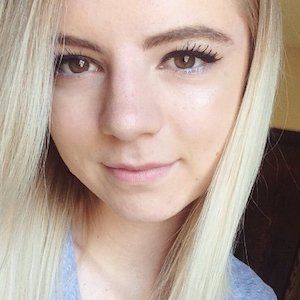 Guitar and ukulele player known best for creating tutorials, vlogs, and covers on her self-titled YouTube channel. She has also dabbled in beauty videos and reactions. In an April 2018 video, she posted a song written using only comments on her YouTube videos.

She was studying marketing in college when she launched her YouTube channel in 2015.

Outside her YouTube channel, she has been known to occasionally broadcast on YouNow. She has two dogs which she has posted pictures of on her eliseecklund Instagram account.

Originally born in Wichita, Kansas, she later moved to Oklahoma. She has five siblings, one of whom is YouTuber Eden Ecklund. Her mother has also occasionally appeared in reaction videos on her channel. She got engaged to Bryan Landry in December 2020 and the two wed on June 17, 2021.

She has done ukulele covers and tutorials of artists like Ed Sheeran, Troye Sivan, and Julia Michaels, amongst countless others.

Elise Ecklund Is A Member Of