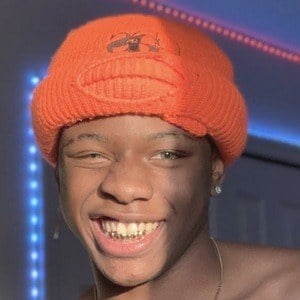 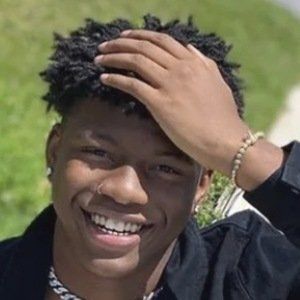 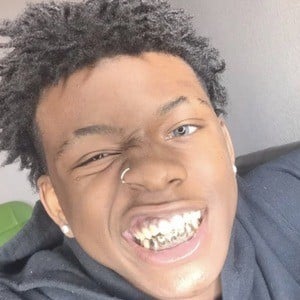 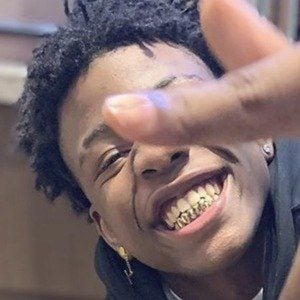 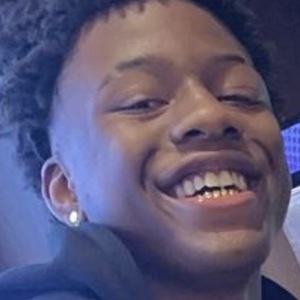 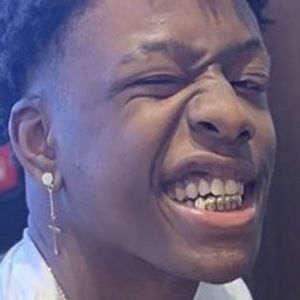 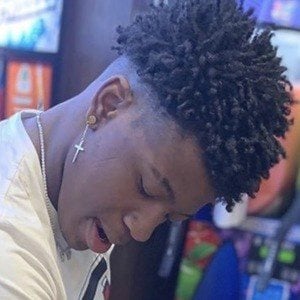 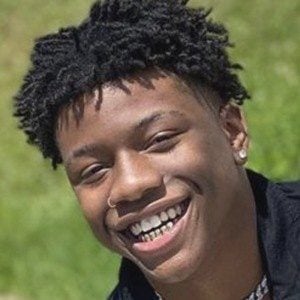 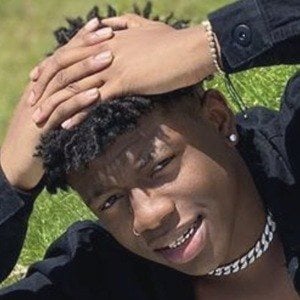 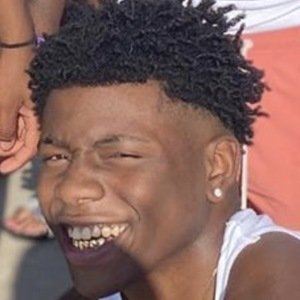 Popular TikTok personality who rose to fame by posting primarily lip-sync, dance and POV videos to his self-titled account. The majority of his videos are set to popular rap songs.

His oldest archived TikTok was set to Popp Hunna's "Single."

He featured four friends in a December 2020 dance video on TikTok that was set to the Popp Hunna song "Adderall (Corvette Corvette)."

He's been based in Florida. He has dated fellow TikTok star Aiesys Mial.

He's been friends with fellow TikTok stars Montsofine and JaaayDaMenace.

Janotofamous Is A Member Of