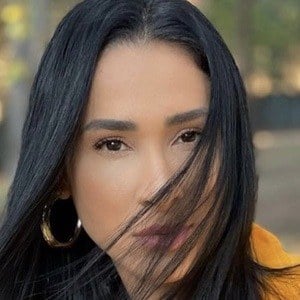 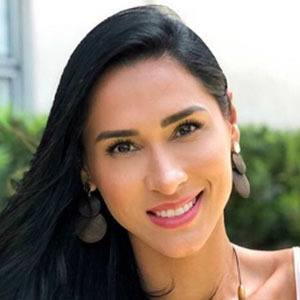 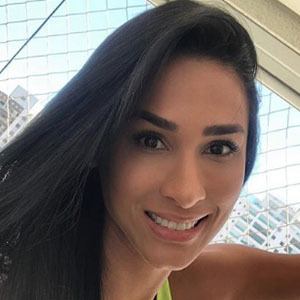 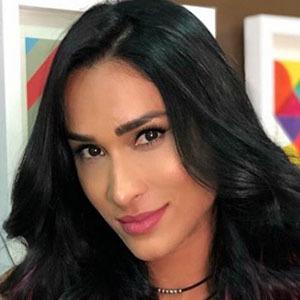 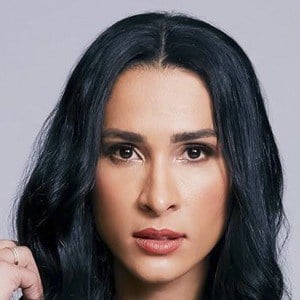 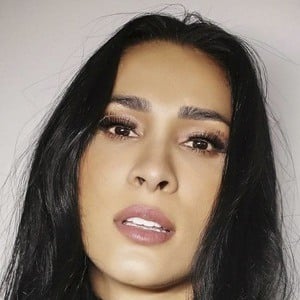 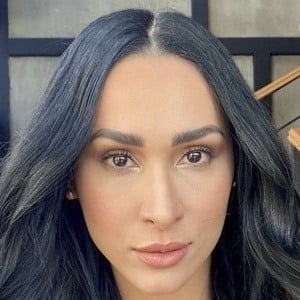 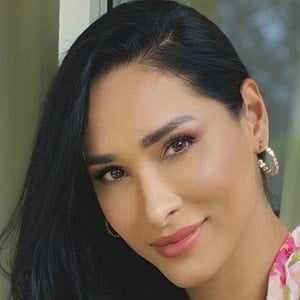 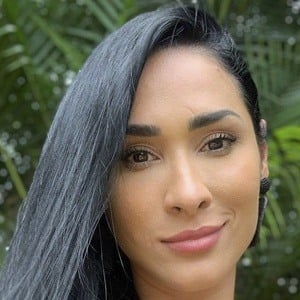 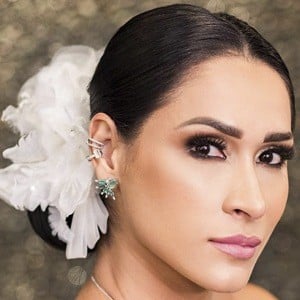 Volleyball spiker who won back-to-back gold medals at the 2008 and 2012 Summer Olympics.

She began her volleyball career with Rexona/Ades.

At the 2010 FIVB World Grand Prix, she won the Best Spiker award while leading Brazil to the silver medal.

Jaqueline Carvalho Is A Member Of