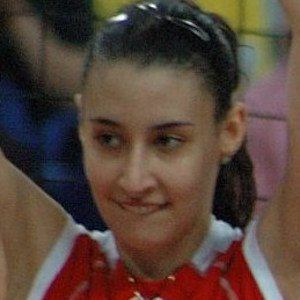 Brazilian volleyball opposite hitter who won gold medals at the 2008 and 2012 Olympic games. She's played at the club level for Vakıfbank İstanbul and Molico Osasco, among others.

She first started playing at the club level in 1997 and started representing her country in 2005.

She's won more than half a dozen tournament MVP awards over the course of her career.

She married Brenno Blasioli in 2013.

She and Fabiana Claudino have played together for Brazil.

Sheilla Castro Is A Member Of