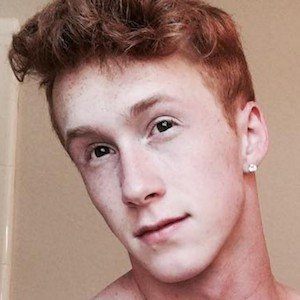 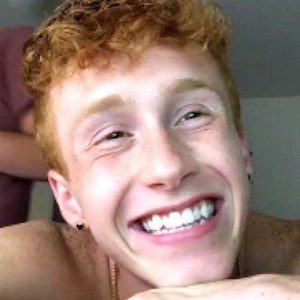 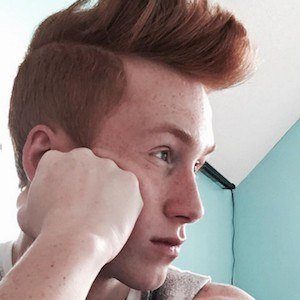 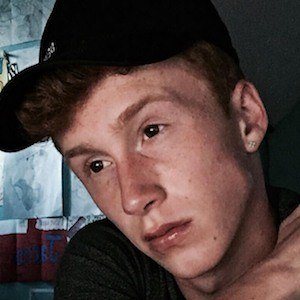 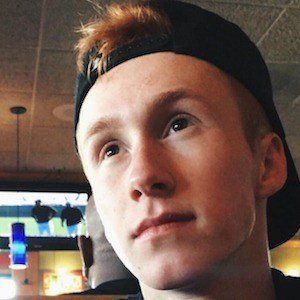 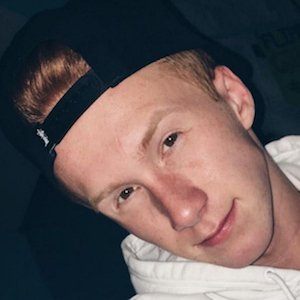 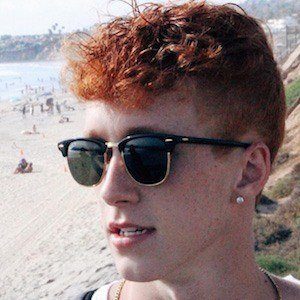 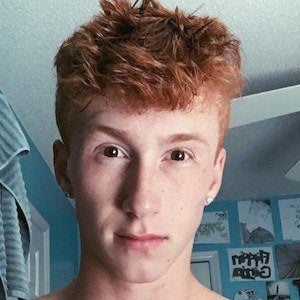 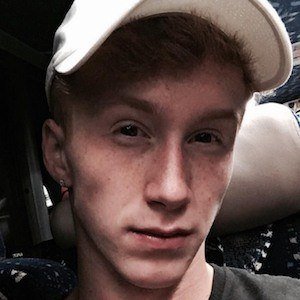 Known best by his online identity of Flippinginja, this comedic web personality became best known for his popular YouNow account.

After becoming famous on a number of other social media sites, he launched a Vine account that quickly began racking up followers.

He grew up in the Winston-Salem suburb of Clemmons, North Carolina. He has two brothers, Braden and Randy, and a sister, Ally.

Jared Ryan Tousley Is A Member Of