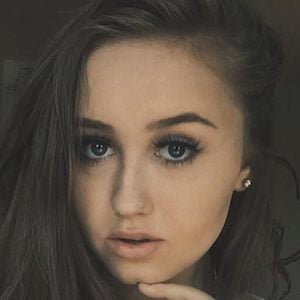 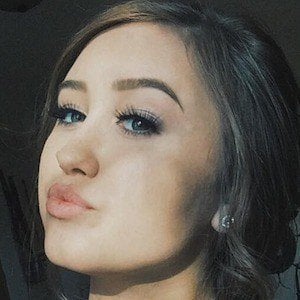 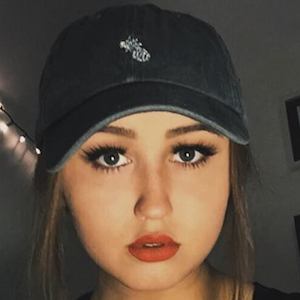 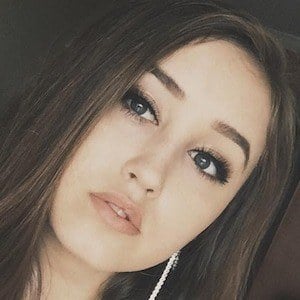 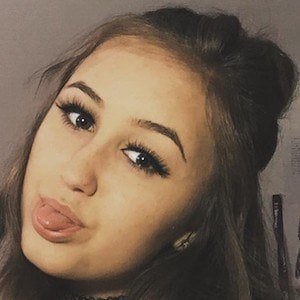 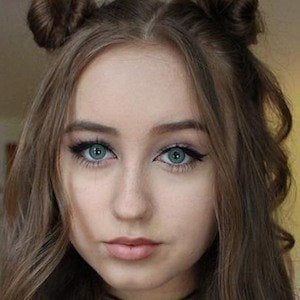 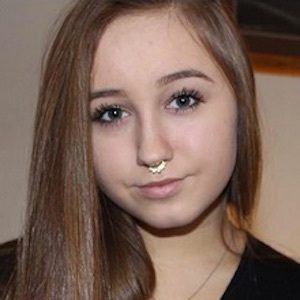 She got started on social media in 2014 by signing up for Twitter. She would join YouNow in July of 2014.

She amassed over 370,000 fans on her Iamhannahstone YouNow account. She was friends with Maddie Welborn who Tweeted that she was heartbroken over Hannah's passing. She had suffered with depression and trauma.

She was based out of New York during her teenage years. She tragically committed suicide at the young age of 16.

Hannah Stone Is A Member Of