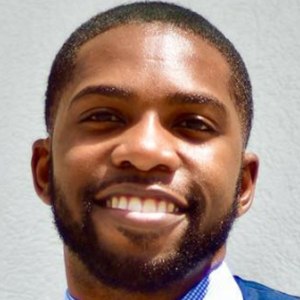 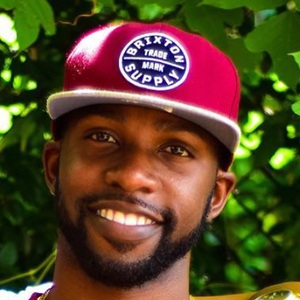 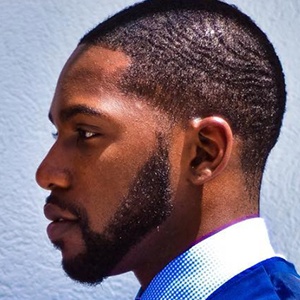 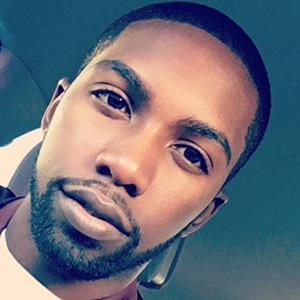 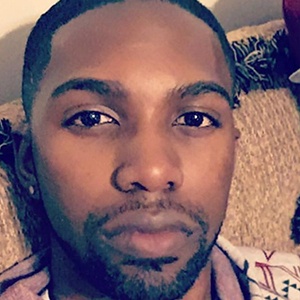 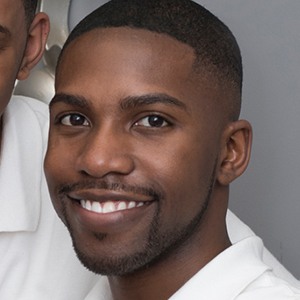 He and Terrell met around 2011 and got engaged in 2014. In 2016 during their social media beginnings, they announced that their surrogate was pregnant with their first child, a girl. Tragically, she would suffer a miscarriage.

He worked as an account manager for a information technology company.

He and Terrell married in January of 2017. After the miscarriage, they were blessed with children named Ashton and Aria who were born through two different surrogates.

Jarius Joseph Is A Member Of