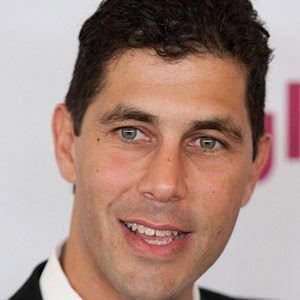 Politician and activist who left the Massachusetts Senate to become the executive of the American Red Cross in Massachusetts in 2007. He also served as the President of the Gay & Lesbian Alliance Against Defamation.

He was previously married to Doug Hattaway.

He is a fan of radio personality, Ira Glass who is known for being the host of the radio and television show, This American Life.

Jarrett Barrios Is A Member Of