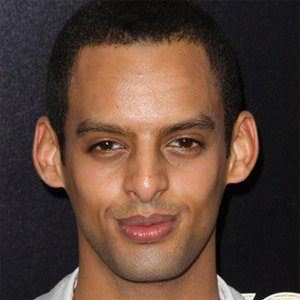 American Republican politician who was elected to the U.S. House of Representatives in 2010. He had previously served as Mayor of Corning, New York.

He earned his Bachelor's degree from Alfred University in 1993 and went on to attend Ohio Northern University's Pettit College of Law. He opened his own legal practice in 1999.

He was appointed to the House Committee on Rules by Speaker of the House John Boehner.

Tom Reed Is A Member Of