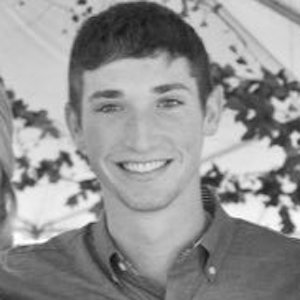 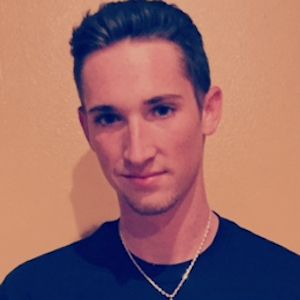 Also known as Jert, he is social media encourager best known for his Twitter account BlessedTeens where he shares his religious beliefs. He has more than 60,000 followers on Twitter.

He posted his first tweet in 2013. He grew up in Southern Arkansas.

He attended the University of Arkansas in Monticello. He is active on Snapchat where he is known as jert24.

He has an older brother named Jordan.

He is a friend of fellow social media personalities Chelsea Crockett and Kiana Mohr.

Jarrett Frizzell Is A Member Of