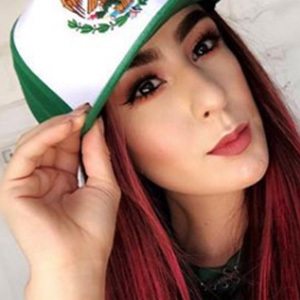 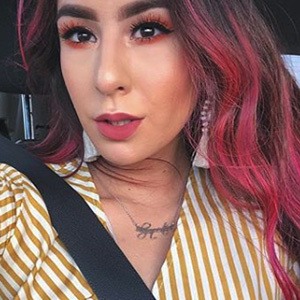 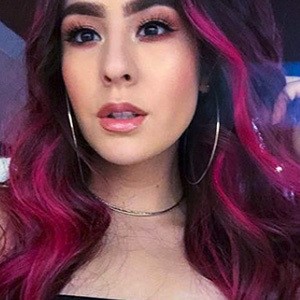 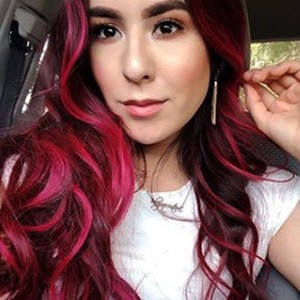 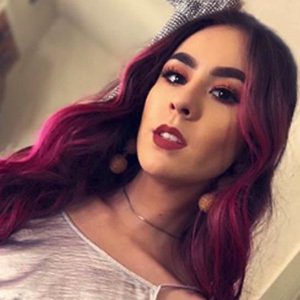 Guitarist who has found fame in the world of Mexican Norteño music as a member of the band Villa 5. She and the band, which consists of her and her four siblings, are known for songs like "El Sinaloense," "Ojitos Negros," and "Pavido Navido y El Sinaloense."

She was raised in Simi Valley, California. She gave her first live performance at an elementary school talent show.

Before releasing any albums, her band earned popularity on YouTube, where Villa 5 videos have been viewed more than 59 million times.

She performs in Villa 5 alongside her siblings Lizbeth, Joel, Vanessa and Iliana.

She has performed live covers of Paul Anka's "Put Your Head On My Shoulder."

Jasmeen Villa Is A Member Of