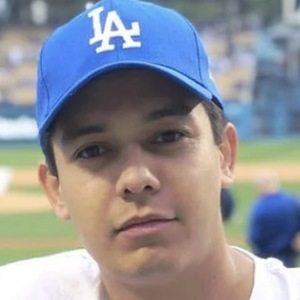 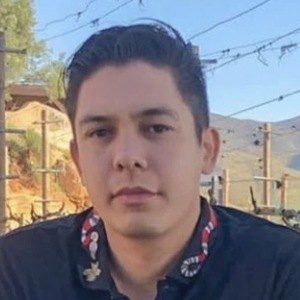 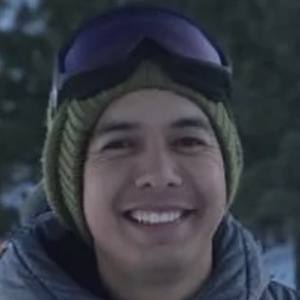 Accordionist most famous for being a member of the family band Villa 5. He and his band are known to fans of Mexican Norteño music for releases like Es Mi Vida (2015) and Desde el Rancho Villa (2017).

His band's music video for "El Sinaloense" took off on YouTube, being viewed more than 1 million times.

He formed Villa 5 alongside his siblings Jasmeen, Lizbeth, Iliana and Vanessa.

He has opened for popular Mexican singer Luis Coronel.

Joel Villa Is A Member Of