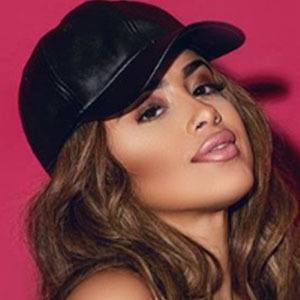 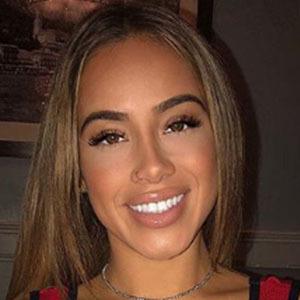 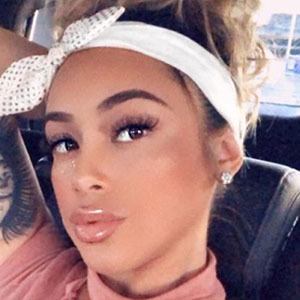 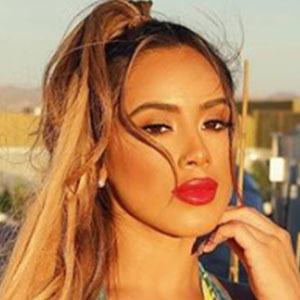 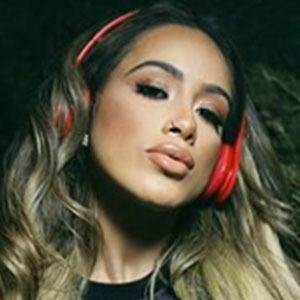 She did various car shows and hostess jobs before booking her first photo shoot in 2010. She was surprised when her modeling career took off from there, since she had always considered herself more of an athlete. In her school days she played soccer and softball, ran cross country and track. She didn't know that could translate into a modeling jobs.

She won the Urban Model Award for Video Vixen of the Year in 2015.

She is of Colombian and Guatemalan descent. Her mother's name is Gloria. Her sisters Rebeca and Sofia were murdered in July 2020.

Though she has worked on many projects with various celebrities and musicians, she says that working with Pitbull was her favorite because of how hospitable and kind he is to everyone who works with him.

Jasmin Cadavid Is A Member Of