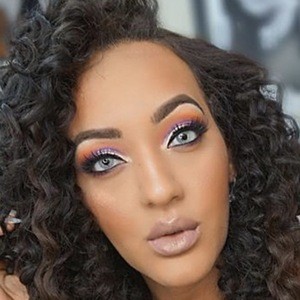 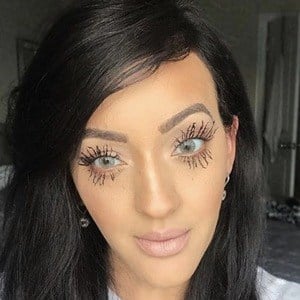 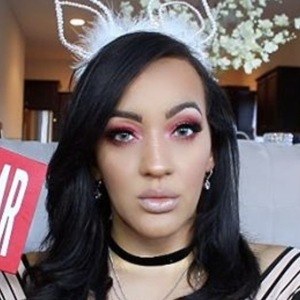 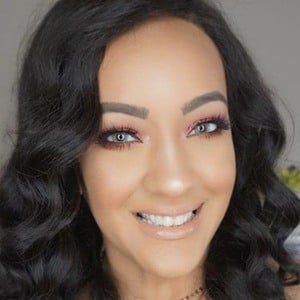 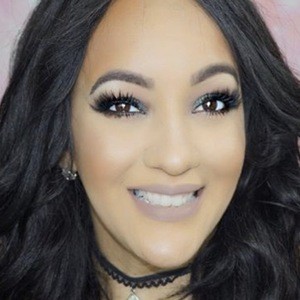 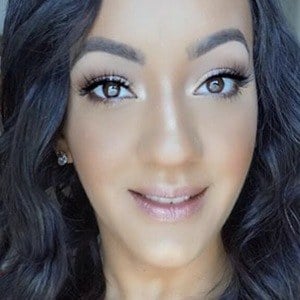 Beauty YouTuber who has won a rabid subscriber base totaling more than 700,000 with the Spanish-language makeup tests, product reviews, clothing try-ons and other content found on her Jasminmakeup1 channel.

She has lived in Puerto Rico, San Diego and Los Angeles.

She has a second YouTube channel dedicated to vlogging called Jasmin Vlogs.

She has children with a man named Alex.

She has tried on L'Oréal's Camila Cabello Collection on her channel.

Jasmin Meléndez Is A Member Of