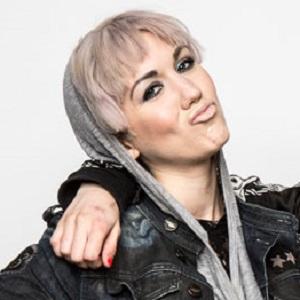 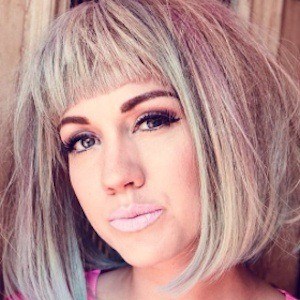 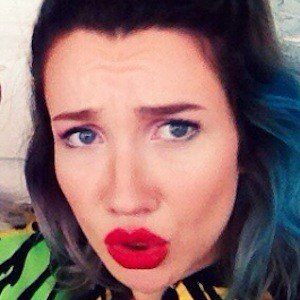 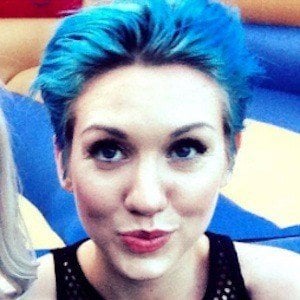 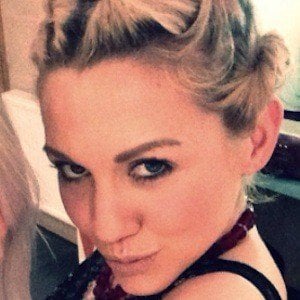 One-half of the British pop duo Blonde Electra who is joined in the duo by her sister Natasha King. Originally forming Blonde Electra in 2013 in Düsseldorf, Germany, she and Natasha competed in the eleventh series of the X Factor UK.

She has been making music from an early age and worked as a songwriter in Europe and the United States.

She, Natasha and three other siblings performed alongside her father in the Christian band The King Family.

Her father, Michael Jaffray King, is British while her mother, Joanna, is German.

Jasmina King Is A Member Of