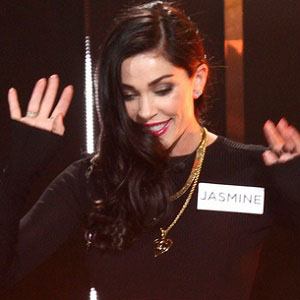 Model and occasional actress who rose to prominence via her extensive social media following, with over 259,000 Twitter followers and 230,000 Instagram followers.

She began modeling in Miami and studied performing arts while working in night clubs.

She starred as Agent Nicole Diaz in the 2013 Horror film Demon.

Her father committed suicide and her mother left her early in life. After bouncing through group homes and shelters, she ended up in a girl's maximum security facility until the age of eighteen.

Jasmine Waltz Is A Member Of