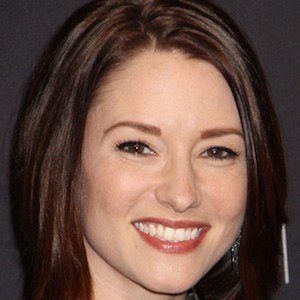 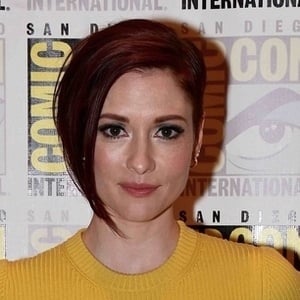 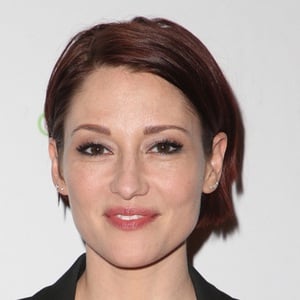 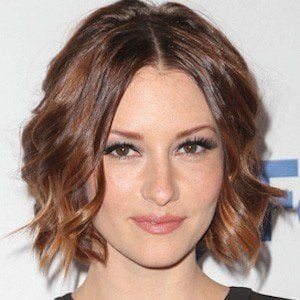 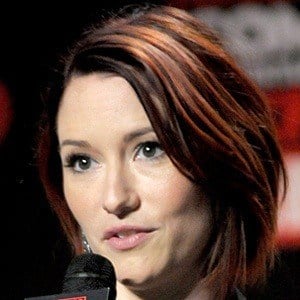 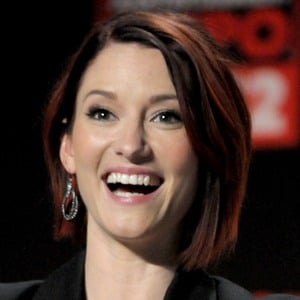 Known for playing Dr. Lexie Grey on Grey's Anatomy, she also played Janey Briggs in the 2001 comedy Not Another Teen Movie. She later joined the cast of Supergirl as Alex Danvers.

Before becoming an actress, she modeled and appeared in local television commercials.

She played Cat Sullivan on the TV series Taxi Brooklyn. She appeared in the music video for Marilyn Manson's "Tainted Love."

She had three children with her husband Nathan West, whom she married in 2002.

She starred on Grey's Anatomy with Ellen Pompeo.