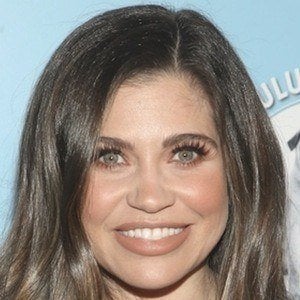 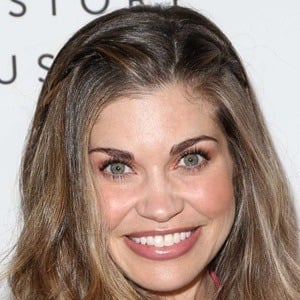 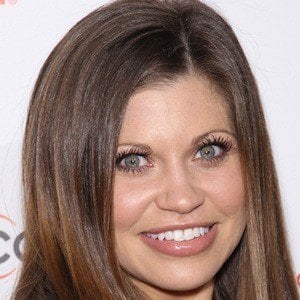 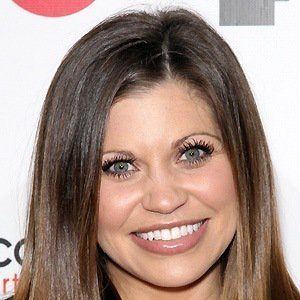 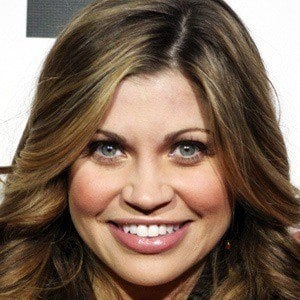 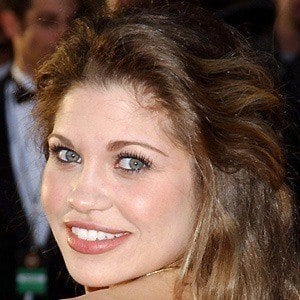 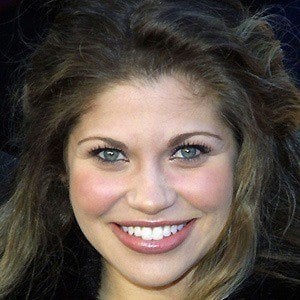 Actress who played Topanga Lawrence on the television series Boy Meets World. She also appeared in National Lampoon's Dorm Daze and revived her role of Topanga in Girl Meets World.

She started acting from a young age and went to her high school prom with musician Lance Bass.

She became a TV host and spokeswoman for NutriSystem.

From 2013 to 2016, she was married to Tim Belusko. She got engaged to Drop the Mic executive producer Jensen Karp in March of 2018 and they married that November. In June 2019, she and Karp welcomed a boy named Adler. Their second child together, a son named Keaton, was born on August 29, 2021.

She starred with Ben Savage in Boy Meets World.

Danielle Fishel Is A Member Of