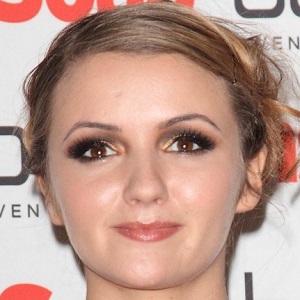 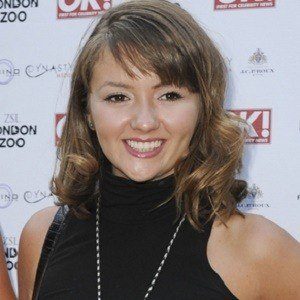 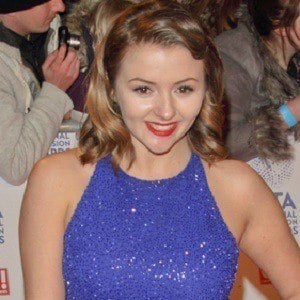 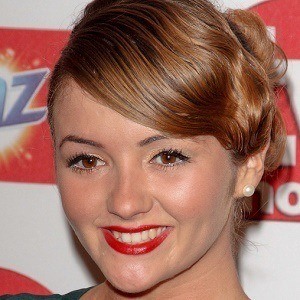 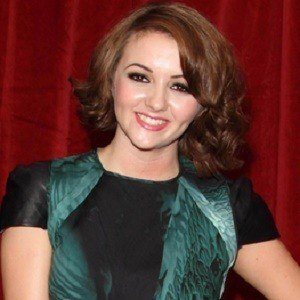 Television actress best known for her role as Alice Branning on the popular soap opera EastEnders. She has also appeared in episodes of Doctors, Sadie J, and Life of Riley.

She made her television debut in a 2006 episode of My Parents Are Aliens.

After leaving EastEnders in 2013, she participated in a touring stage production of One Man, Two Guvnors.

She was born and raised in London, England, where she attended the Italia Conti Academy of Theatre Arts.

On EastEnders, she played the daughter of actor Jamie Foreman's character.

Jasmyn Banks Is A Member Of