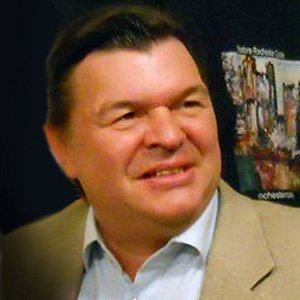 English soap opera star who is best known as Derek banning on the long-running series, EastEnders.

He made his acting debut with a role in the 1977 film, Sky Pirates.

He is also known for film roles in Layer Cake, Elizabeth and Sleepy Hallow.

He has a son named Alfi with his ex-wife, Carol Harrison.

He co-starred in the 2012 crime thriller, The Grind with Zoe Tapper .

Jamie Foreman Is A Member Of