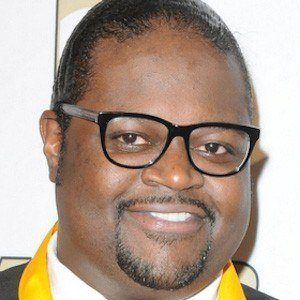 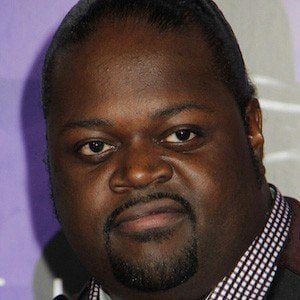 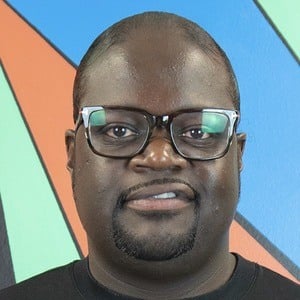 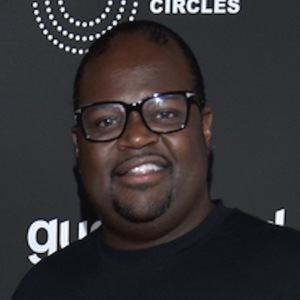 Songwriter whose real name is Jason Boyd. He is best known for his work with pop star Justin Bieber. He's written or co-written songs such as "All That Matters," "Recovery," and "What Do You Mean?"

His first significant work was with the group 112, for whom he co-wrote "Dance With Me" and "Peaches & Cream."

He grew up in Connecticut, but was forced to move to Atlanta after a tornado destroyed his house.

He helped write the song "Caught Up" on Usher's 2004 platinum-selling album Confessions.

Poo Bear Is A Member Of