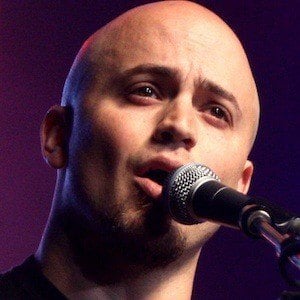 Singer and songwriter known for his politically-themed songs, which promote peace and civil liberties. He rose to prominence in 2008 for his support of Ron Paul, who he appeared with on the campaign trail.

He started performing while George W. Bush was president, whose foreign policies were ripe for Page's anti-interventionist criticism.

He's appeared on CSPAN as a performer and has also hosted the show "Page Against The Machine" on Liberty Movement Radio.

He wrote a song entitled "Song for Bob Dylan," which looks at the power of music in spurring social change.

Jordan Page Is A Member Of