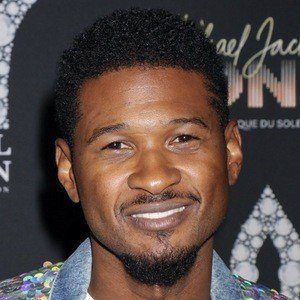 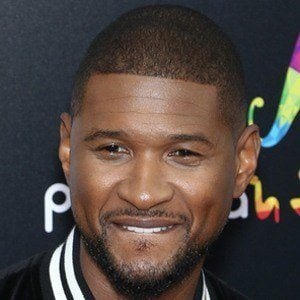 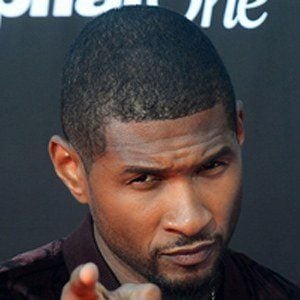 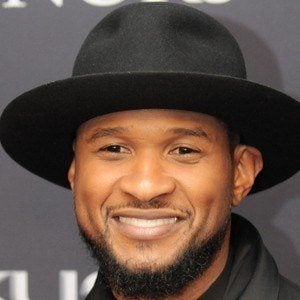 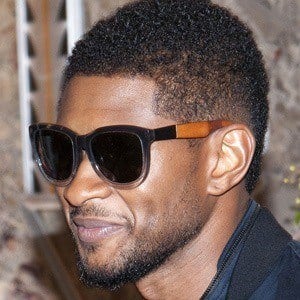 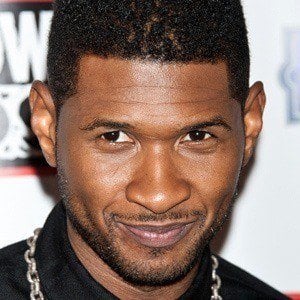 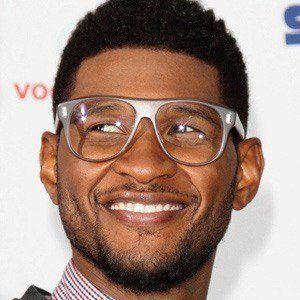 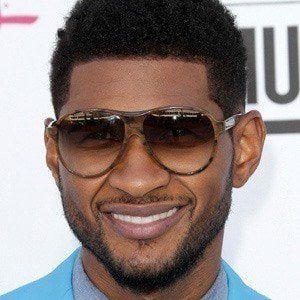 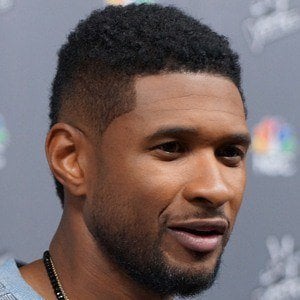 R&B singer performer who rose to fame after releasing his six-times Platinum-selling album My Way. His 2004 album Confessions became the fastest-selling R&B album in history.

He started singing in his church choir at age nine and went to North Springs High School in Atlanta, Georgia. His first group was called the NuBeginnings.

He married Tameka Foster on August 3, 2007 and they had two children together before divorcing in 2009. He was then married to Grace Miguel from 2015 until 2018. He and his girlfriend Jennifer Goicoechea welcomed a daughter named Sovereign Bo in September 2020. They welcomed a son named Sire Castrello Raymond in September 2021.

He worked to help Justin Bieber rise to fame with their collaboration song "Somebody To Love."